Inspire Race as the name says is all about Inspiring the human race to start taking action. The idea of podcasting came during the 2020 lockdown, when one of the team members Chiranjeevi a.k.a CJ, decided to start listening to podcasts. Having listened to ‘How I Built It’, he felt the need to cover other stories in India, starting with Bangalore as it’s the hub of Startups. Sooner or later he shared this idea to Divya, Sandra and Prethvi who later joined hands with CJ and that’s how the idea of a Podcast show came to reality.

Our first episode was launched on September 18th 2020 and currently, we have covered 44 episodes. Sooner or later we came across the problem podcasters face- EDITING and we wanted to solve it for them. Hence created a system where we edit an episode of 60 minutes in 8 hours. That is our story of how IR began. 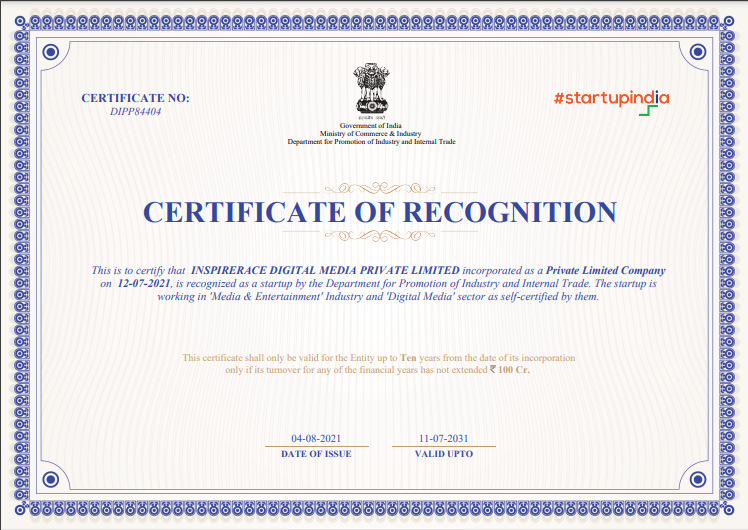 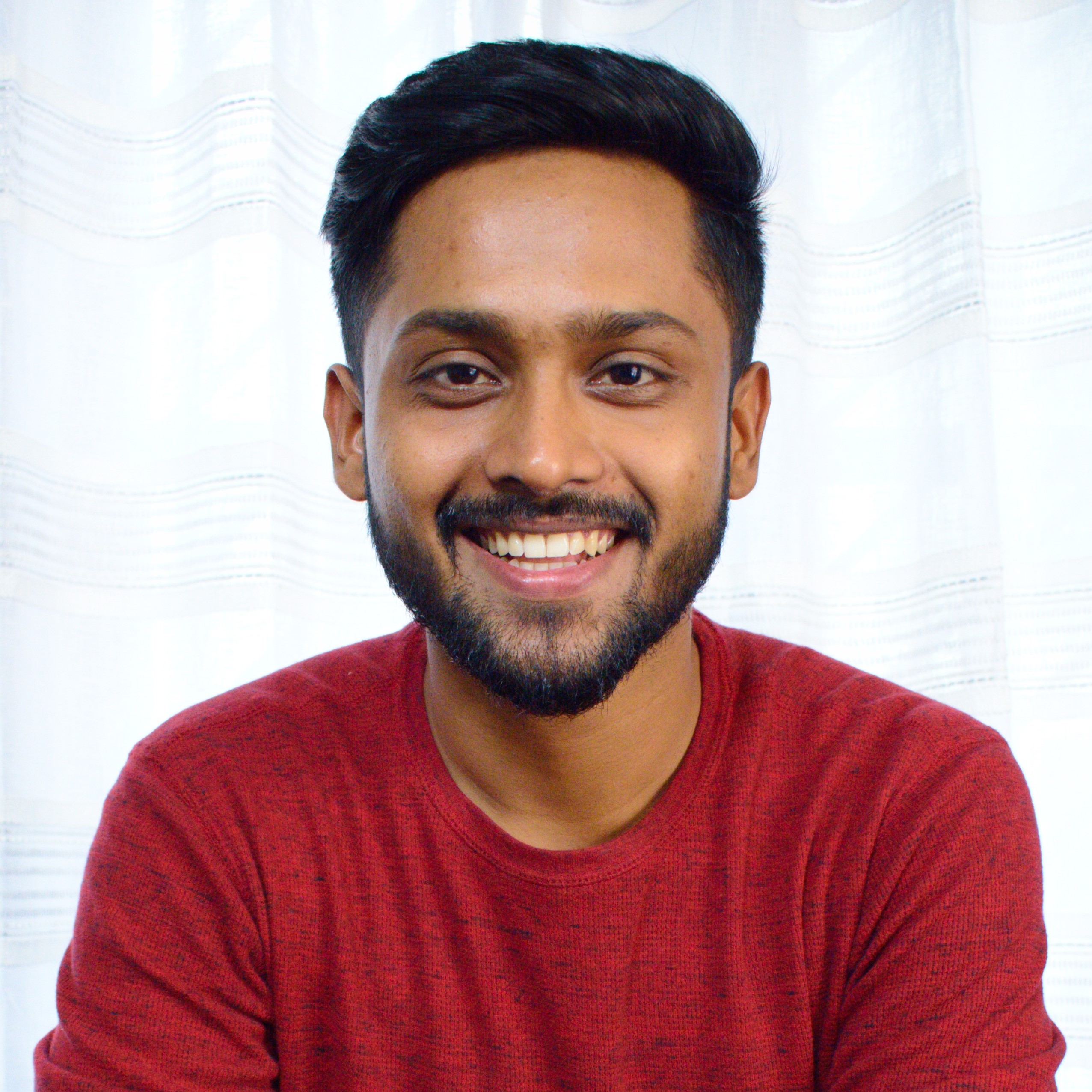 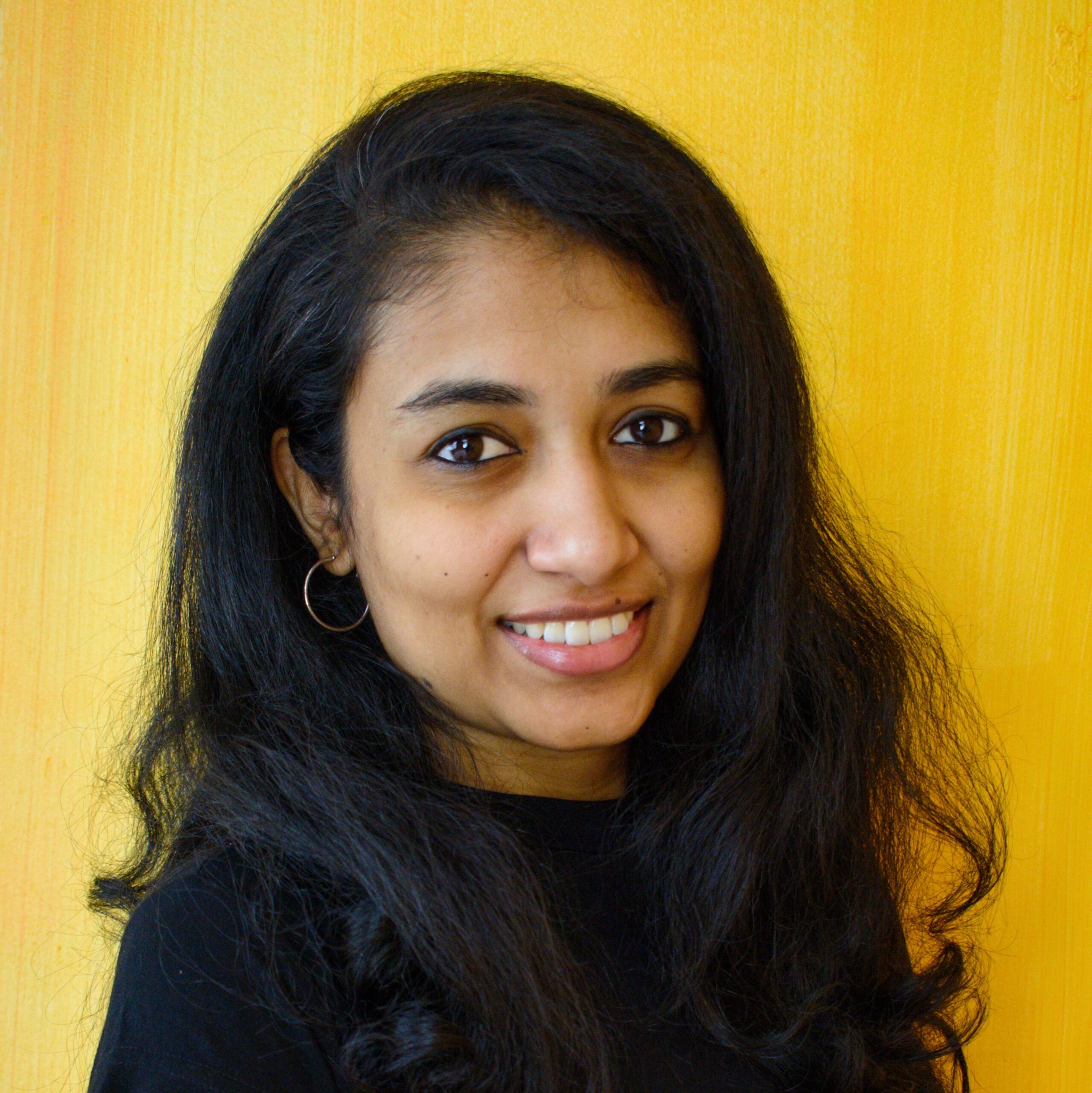 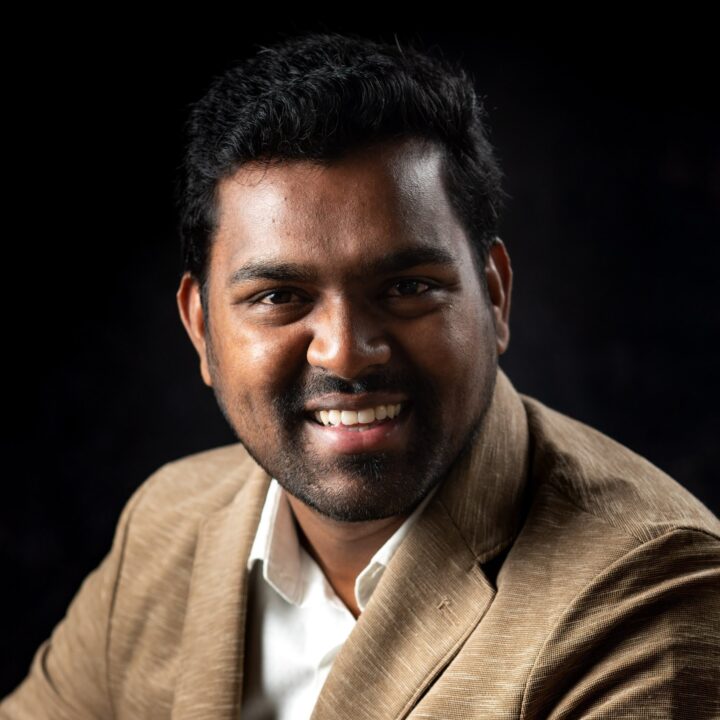 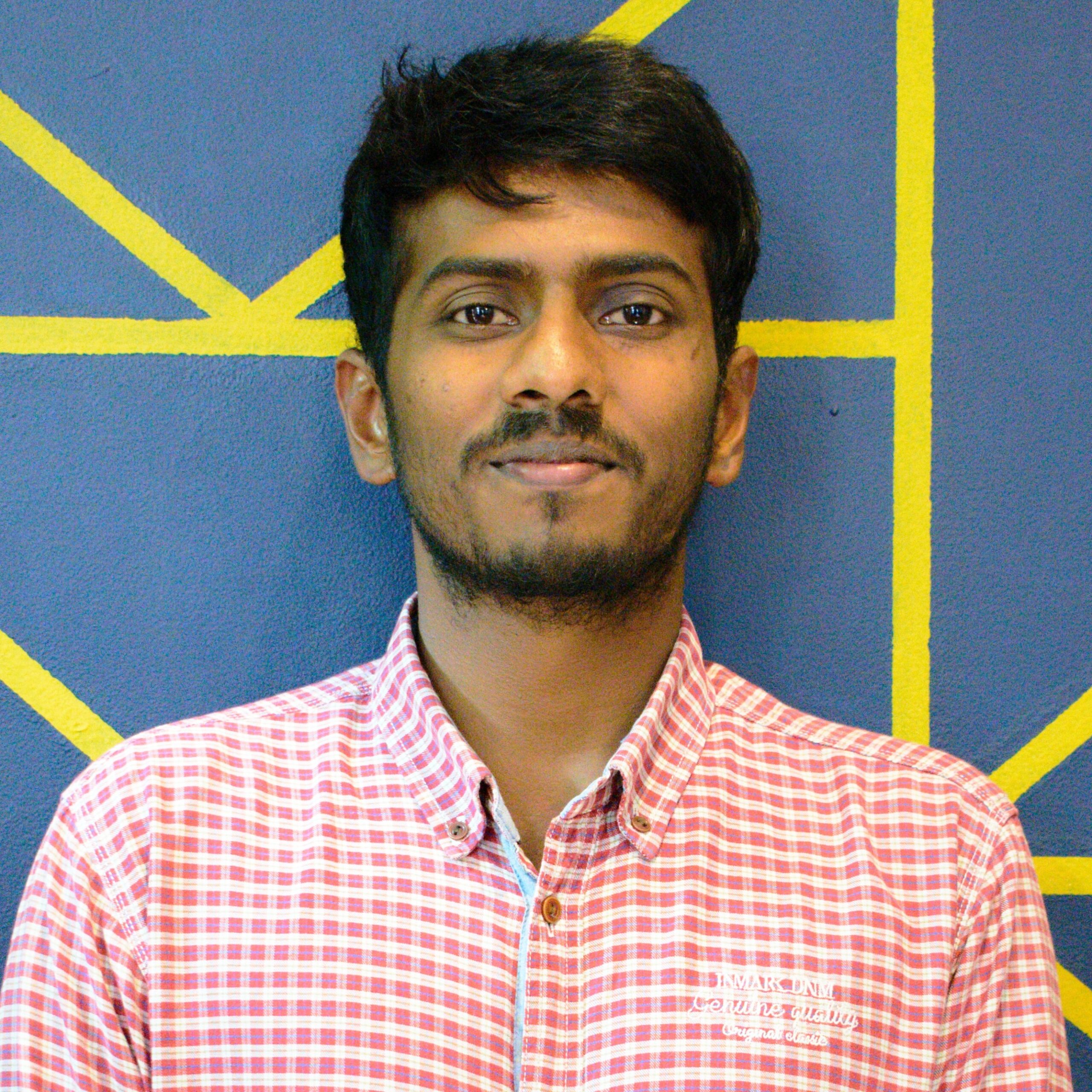 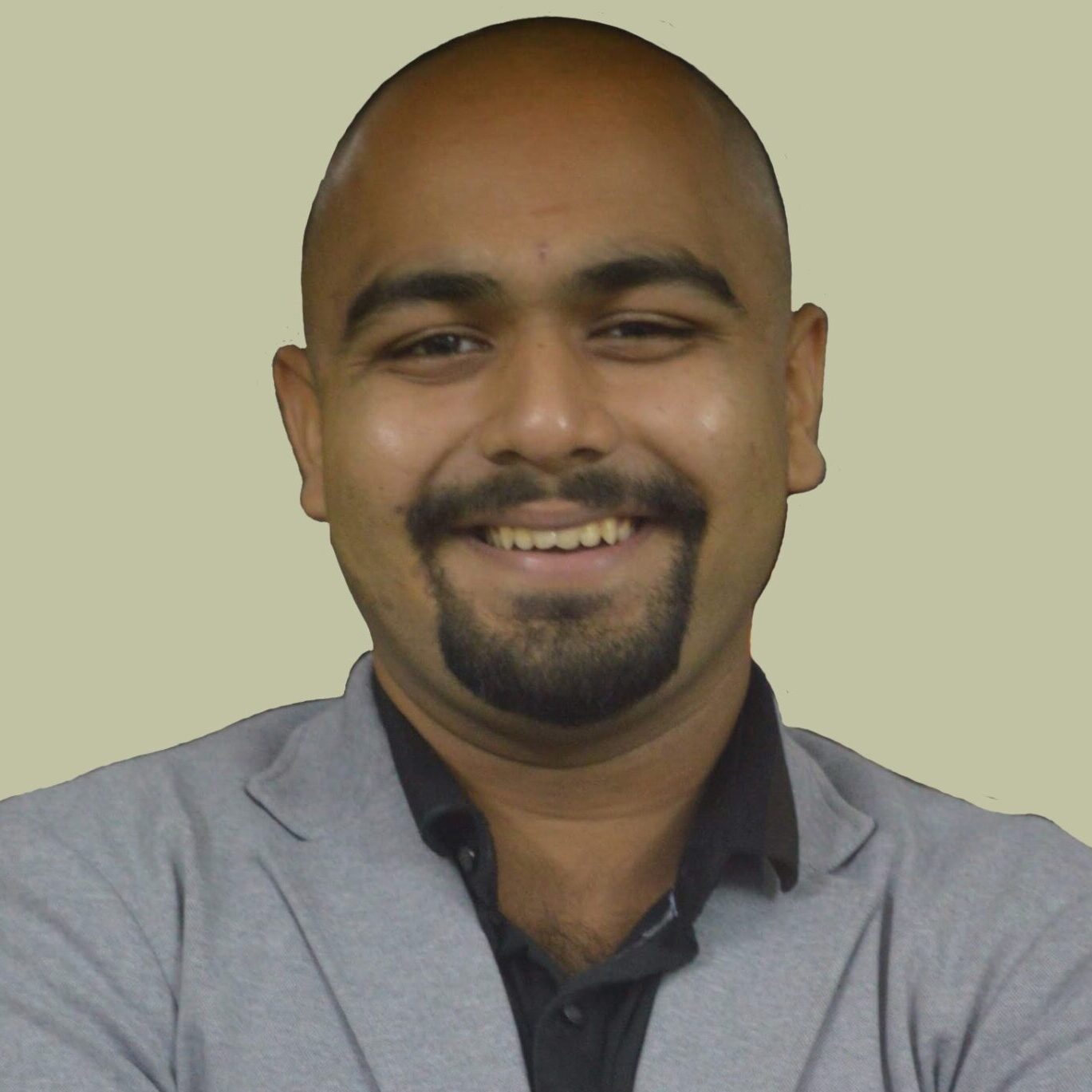 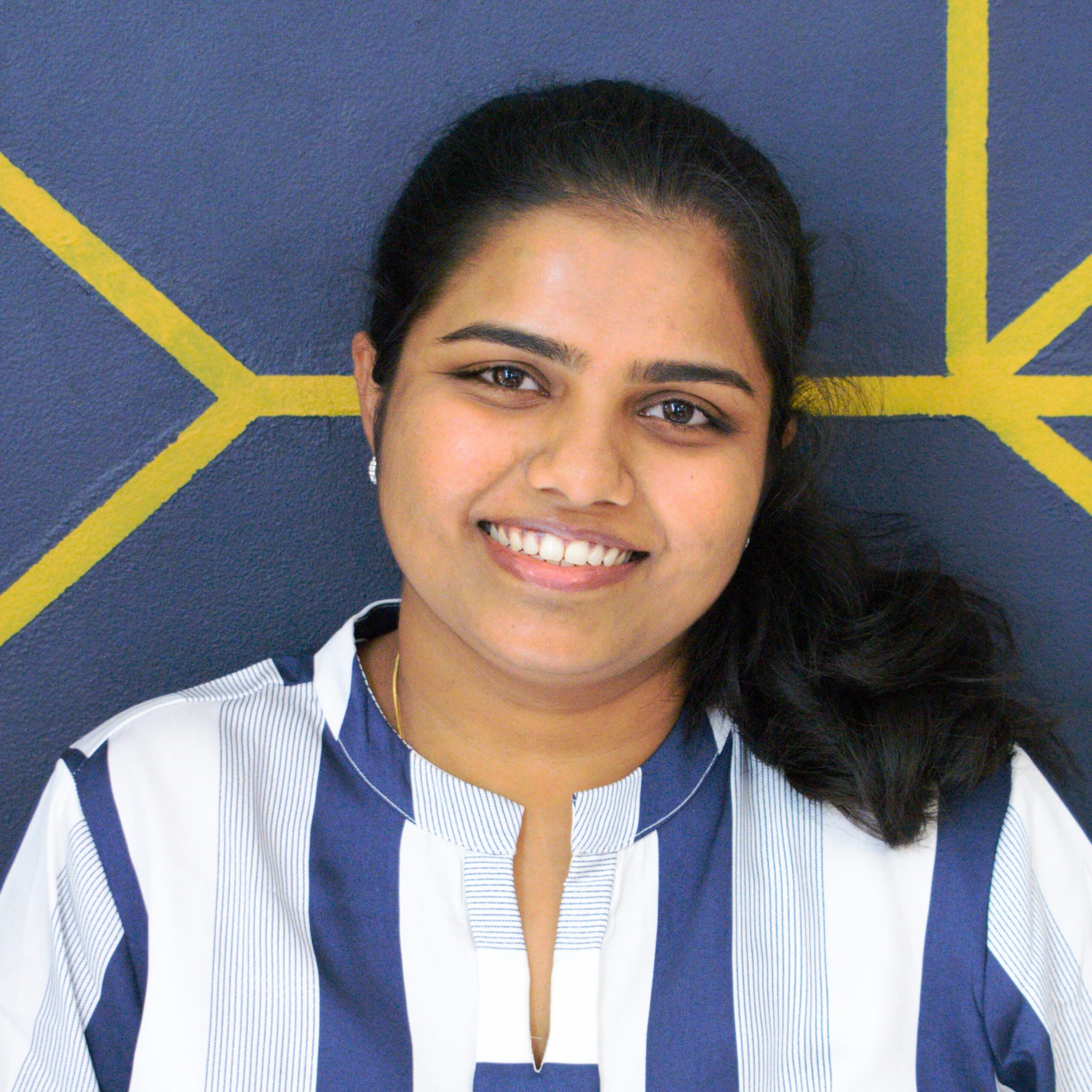